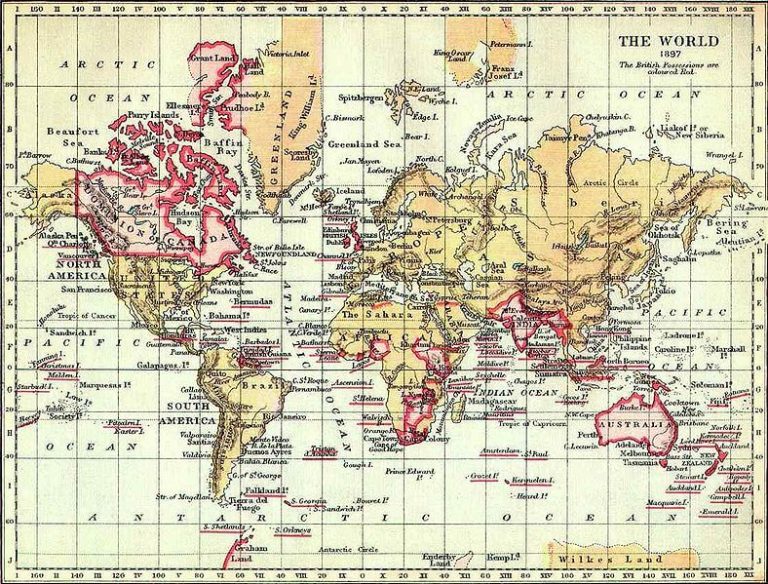 By the time the First World War erupted in 1914, most inhabitants of the globe resided within an empire, either as citizens of a colonizing power or as subjects of colonial rule. The preceding “long nineteenth century” had witnessed the rise of various empires with significant overseas colonial possessions—such as Britain, France, the Dutch Republic (subsequently the Kingdom of the Netherlands), and Meiji Japan—to coexist alongside imperial powers contained within contiguous land masses, including the Ottoman, Russian, and Qing empires.

For its first world congress to be held in Singapore from 19 to 22 June 2023, the
Society for Global Nineteenth-Century Studies is pleased to invite proposals on the theme of
“Comparative Empire: Conflict, Competition, and Cooperation, 1750-1914.” We welcome
proposals for papers and panels that consider forms of interimperial exchanges between
empires during this period. Topics may include (but are not limited to):

Methodology OR Pedagogy Roundtables: Sessions focused on methodological approaches
to studying and practical strategies for teaching the nineteenth century in a global context.

Big Ideas: Sessions focused on a single thought-provoking topic related to the conference
theme. The format may vary from standard panels (three presenters and a moderator) to
lightning roundtables (five to eight presenters delivering short, provocative position papers) to others that may be proposed.

Finally, we welcome proposals for Posters to be displayed in our expo area. Proposals should be on one of five topics: 1) global environments and sustainable development (particularly appropriate for undergraduate submissions); 2) model practices in global nineteenth-century studies (individual instructors and institutional programs); 3) short- and long-term study abroad and the global nineteenth century; 4) intra- and interinstitutional cooperation to advance the study of the global nineteenth century; and 5) facilitating learning among scholars from different fields.

Participants will also have the opportunity to register for workshops on a range of topics,
including several that are designed to lead to publication:

Joshua L. Reid (University of Washington), “The Indigenous Pacific in the Age of
Colonialism”

Individual paper proposals should consist of an abstract (200-250 words), brief biography (80- 100 words), and full contact information in a single pdf for Word file. Panel proposals should include abstracts for 3-4 papers, a brief rationale that connects the papers (100-200 words), and biographies of each participant (80-100 words) in a single pdf or Word file. Successful panel proposals will include participants from more than one institution, and, ideally, represent a mix of disciplines/fields and career stages. Panel proposals should also indicate the category for evaluation: general conference program or special session; Methodology or Pedagogy Roundtable; or Big Ideas). Although the working language of the conference is English, a limited number of slots will be available for presentations in Mandarin, Tamil, and Malay.
Presenters, panel chairs, and workshop participants must be current members of the Society
for Global Nineteenth-Century Studies. For more information on membership, visit
www.global19c.com. Proposals and questions should be directed to the Program
Committee: societygncs@gmail.com. Please visit the 2023 Congress website for the most
up-to-date information: https://www.sgncscongress.com